The Grand Theft Auto: The Trilogy Xbox Series X/S package includes:• Grand Theft Auto III. Released in 2001, GTA III immediately became the most coveted game. The series has moved into a completely three-dimensional world. It was from this part that the Grand Theft Auto series became a third-person action genre games. The action of the game takes place in Liberty City. Since this part, GTA games have become extremely realistic and even more brutal; • Grand Theft Auto: Vice City. Immediately after just one year, in 2002 an even more cult Vice City appeared, the action of which took place in a Vice City based on real Miami. The protagonist of the game,Tommy Vercetti, unlike the main character of the third part, Claude, had his own personality and attitude towards the events taking place in the game. Many players really enjoyed the Vice City’s setting and the music of the eighties playing on the radio; • Grand Theft Auto: San Andreas. Appearing in 2004, GTA: San Andreas brought a complete revolution to the gaming industry. So far, no other game has boasted such a huge map and such a vast variety of possibilities. The game tells the story of black gangs and the tragic fate of the hero CJ. In GTA: San Andreas, you have to take care of CJ’s condition, he has to be eat well, he can play sports, he can play basketball and ride a bike. Due to its scale and ambition, GTA: San Andreas has become one of the most popular games in the series.On October 22, mega-company “Rockstar Games” and developers “Grove Street” surprised gamers around the world by announcing the transfer of the legendary Grand Theft Auto series trilogy to modern systems. Survive corruption, theft, gang wars, and violence in a new and unprecedented way. The Grand Theft Auto series has always been at the top of its genre category and now it’s time to experience it all with new systems, updated graphics, and more convenient handling. Activate Grand Theft Auto The Trilogy – The Definitive Edition game on Rockstar Games Launcher. Grand Theft Auto:The Trilogy – The Definitive Edition features With the purchase of the Grand Theft Auto: The Trilogy – The Definitive Edition key game package, you will experience the legendary trilogy anew. • New engine. With the help of the Unreal Engine, the developers of the “Grove Street” have brought new life to the series and are introducing games to modern systems; • Updated game graphics. Completely updated lighting system, better shadows, air effects, improved characters, and car models. Also high-resolution buildings, weapons, road textures, and other visual enhancements; • Gameplay improvements. The games have improved weapon targeting mechanics, updated weapons and radio station menus, mini-maps, navigation system, as well as trophies, and more; • Cheap Grand Theft Auto: The Trilogy – The Definitive Edition price. Be the authority of the criminal world Chase, kill, blow up and engage in other illegal activities by buying Grand Theft Auto The Trilogy – The Definitive Edition Xbox Live Key, experience or remember games that have been the authority of their genre and have brought a real revolution to the gaming industry. Deep gameplay, many options, cities,characters, and lots of action – all in the Grand Theft Auto The Trilogy The Definitive Edition, presented by “Rockstar Games” and “Grove Street”. Let the streets obey you. Just remember to beware of the police! 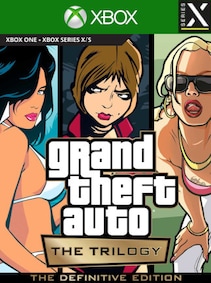 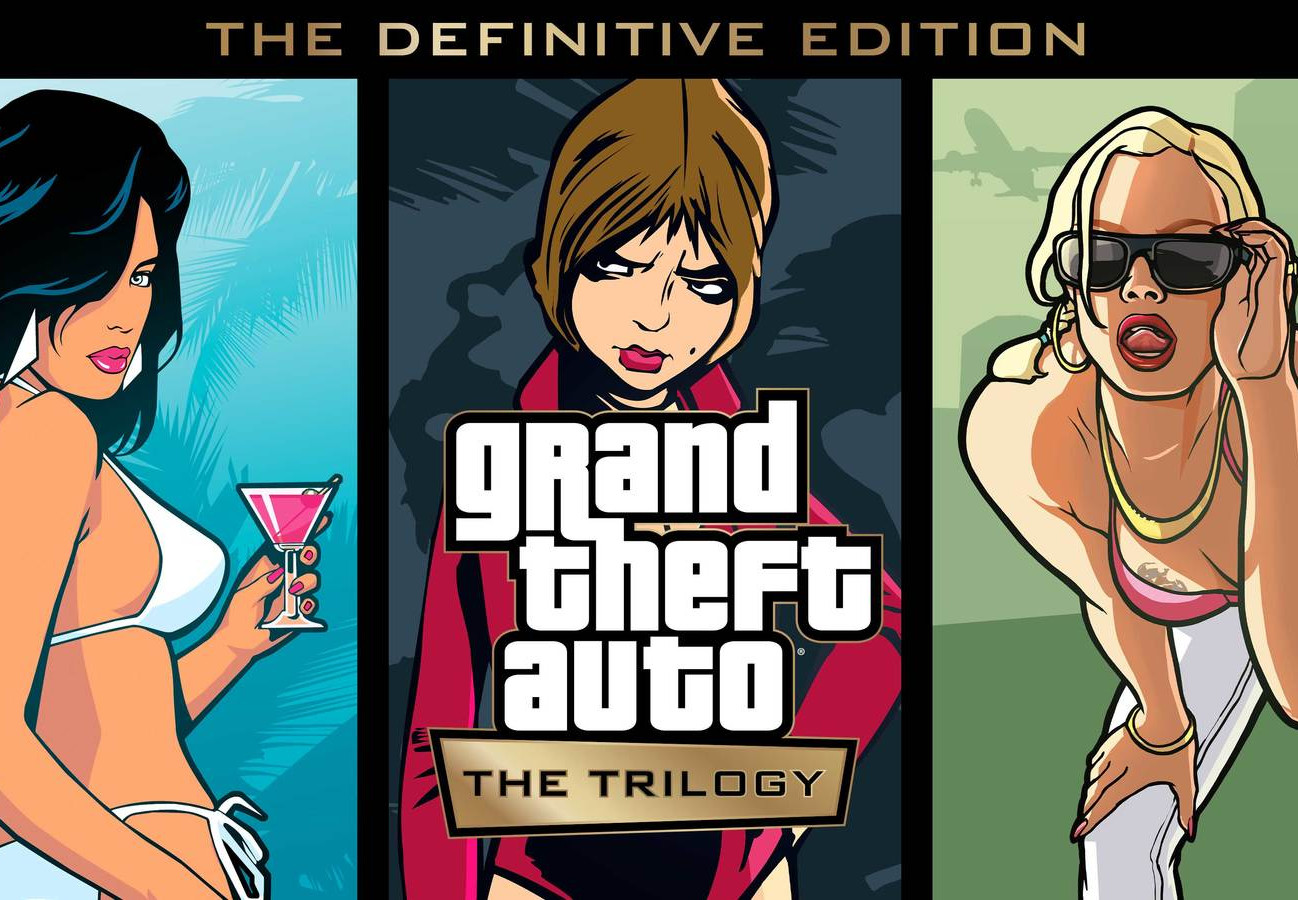 There are no reviews yet.

Added to wishlistRemoved from wishlist 0
Add to compare
PS5

For customers
For vendors
Sign Up for Weekly Newsletter